There was a record turnout at the May meeting to hear guest speaker Polk County Sheriff Detective Laurie Smith, who works in the Environmental Unit with loose/neglected/abused horses, cattle and other livestock as well as to break up dog fighting operations. She is one of 14 investigators who work all over Polk County in 3 shifts so they can respond quickly to help animals in distress. We are fortunate in Polk County that the laws to protect animals are good, the detectives are certified animal cruelty investigators, and a qualified vet is available when needed. Some of her information:

One successful investigation involved an individual who had starved 20 horses. The horses were confiscated, although 2 had to be euthanized because of their condition. She was found guilty in criminal court, and had an injunction against her that prohibited her from owning horses during her probation. She moved to Hillsborough County, but bought more horses that were being pastured in Polk. She was discovered with the animals and, having violated parole, ended back in jail—and the animals were saved.
All reports and inquiries are welcome. If you see an animal about which you have concerns in Polk County, please call Detective Smith and/or her colleagues at 863-534-7205.

Detective Smith also had some recommendations to protect our animals from thieves. Chain your gates, not just on the latch side but also the hinge side. Microchip your animals and get cameras for your property. Take good pictures of your horses from all sides, and have a written description that includes identifying marks and microchip number. Use a hitch lock on your trailers, both when attached to your vehicle as well as when parked. Leave halters out of sight. 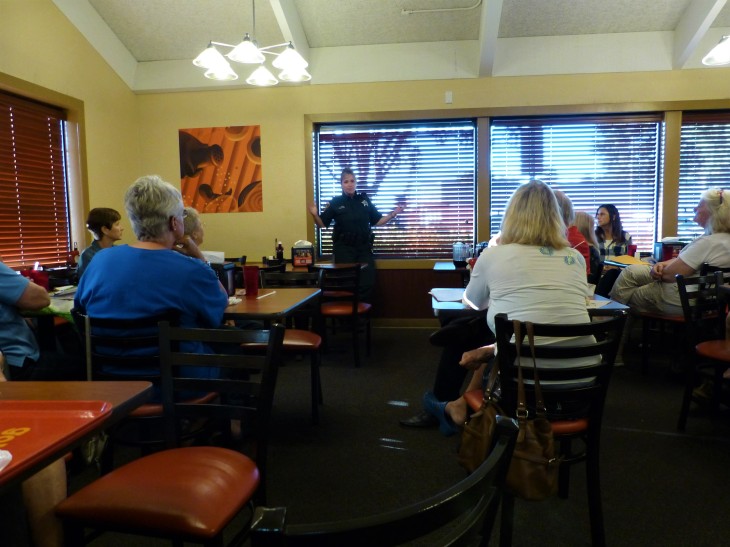 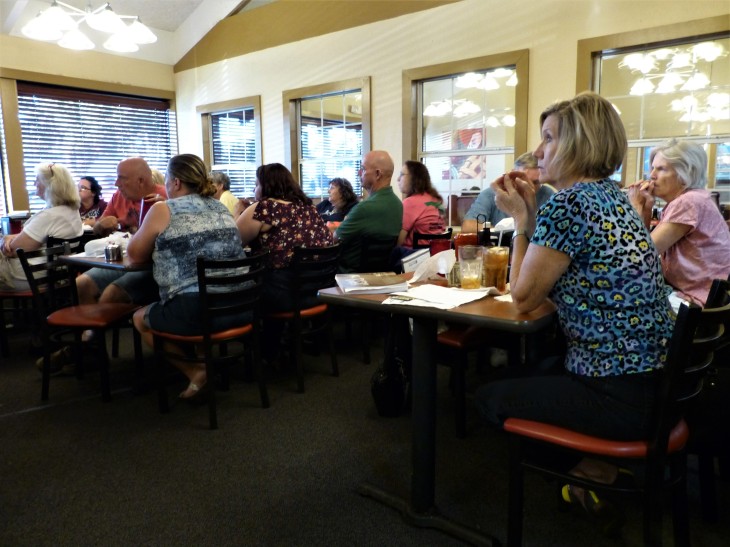 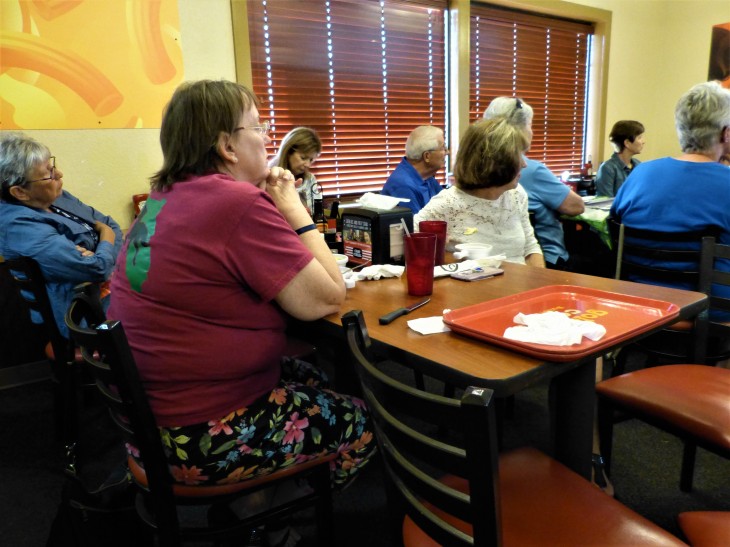 The Florida Sport Horse Club is dedicated to trail riding and the preservation of the many riding areas in central Florida. We ride every weekend and have many barbecues and campouts throughout year. We're family oriented and open to all breeds of horses. We are based primarily in Polk County, but have members from all over the state. We have been incorporated as a non-profit organization since 1988. View all posts by floridasporthorseclub